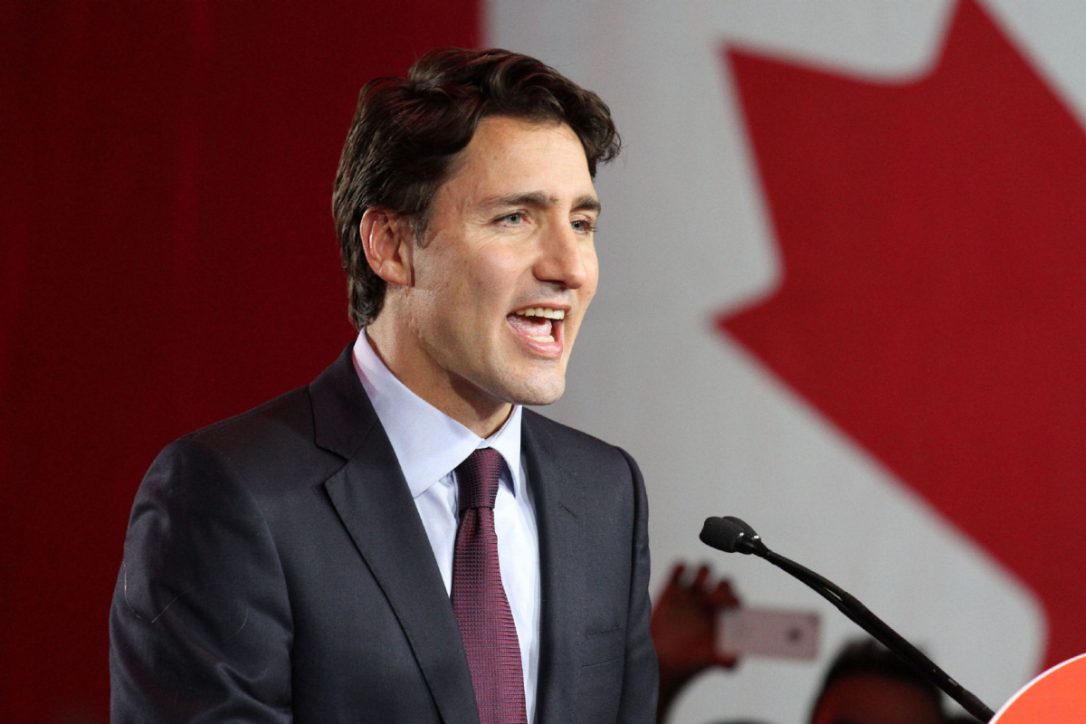 Justin Trudeau and the Liberal Government are also discarding one of the three other controversial tax proposals unveiled on July 18 that received angry backlash among many small business owners, farmers, doctors, lawyers, opposition members, and Liberal backbenchers alike.

They will now drop proposals aimed at limiting the ability of incorporated business owners to convert income into capital gains, which are taxed at a lesser rate. The planned change was set up as an obstacle for transferring family businesses on to the next generation.

The previous Conservative Government had legislated a gradual reduction in the rate from 11% to 9%, which the Liberals froze after the first cut at 10.5%, where it continues to stand today.

Now, the tax cut will proceed in stages, moving to 10% effective January 1, 2018, and then to 9%, effective January 1, 2019. The move is expected to cost the public treasury $2.9 billion in revenue over the next six tax years. The Finance Department says that the average small business in Canada would have an “additional $1,600 per year to reinvest in new equipment and job creation”.

Finance Minister Bill Morneau and Justin Trudeau said that the government will keep a “simple” version of a change targeting the ability of corporations to “sprinkle” income among family members to cut the tax bill. It proposes a “reasonableness” test that would require family members to demonstrate that they make a “meaningful contribution” to a business through labour, capital, equity, or the assumption of a financial risk for the business, such as co-signing a loan.

Federal Officials said that the government will also announce revisions that include guarantees for low and middle-income Canadians to be protected from new measures that raise taxes on personal investments made through private corporations.

In the meantime, please feel free to contact us if you have any questions that you would like to discuss. We would be glad to assist you with any concerns you may have.

Looking for an accounting company that is up-to-date that can assist you? Contact us now!